̈El Suspiro de un Adiós ̈ is a Multimedia project created by Jaapkore, based on four disciplines, video, music, photo and poetry which provide the materials for the creation of photomontage images, printed mostly in silver-printing, for which a piece of music for each of them has been composed. These images are used in digital format, to build and improvise videos by computer and to support visually on a live environment. The entire archive of materials used for the creation of this and other projects by Jaapkore comes from it’s own authorship. Photo, sampling both in audio and video form a unique collection since also 90% of it has been recorded or documented in Mexico and it’s urban contemporary scene, at times neurotic and some others surreal and absurd.

El Suspiro de un Adiós is a project focused on showing the last link in any cycle of life, habit or fashion, but also in the physical, intellectual or simply social decadence or death, either of an individual, object or ideological / religious movement, in a way that is not fatalistic, but of contemplation and acceptance, which as a result will undeniably bring about a void, that will be filled by a new way of life, belief or habit.

The awareness over decadence or death described above, impresses the human intellect, therefore the order or social structure of a micro- system or macro-system and its ideals, which according to the hypothesis of this project, will accelerate a desire to generate or build what is an antithesis to this decadence or death, which is life itself.

This constant changing consciousness is part of a cycle that is continually modified and altered by ideas that exist largely only in the intellect and are often part of a generational inheritance that every human being suffers on this dimensional plane, so ̈El Suspiro de un Adiós ̈ pursues on this fashion a way to provoke or generate a bridge of analysis, without imposing, but rather proposing. an introspection within each person, seeking to create an internal dialogue that is active and not passive, which is a receiver, processor and transmitter, instead

of only receiver and transmitter and possibly better analyst of the situations to which the project refers, which may bring a better decision making and focus or at least more objective and less reactive or hanging from previous generations.

This project proposes to promote a degree of participation, responsibility and understanding of the cycle mentioned above, in the restless search for existential identity, within a great vacuum, as it is that of the human race in the immensity of the universe and of it’s consciousness. A necessary vacuum for cosmic development and evolution. 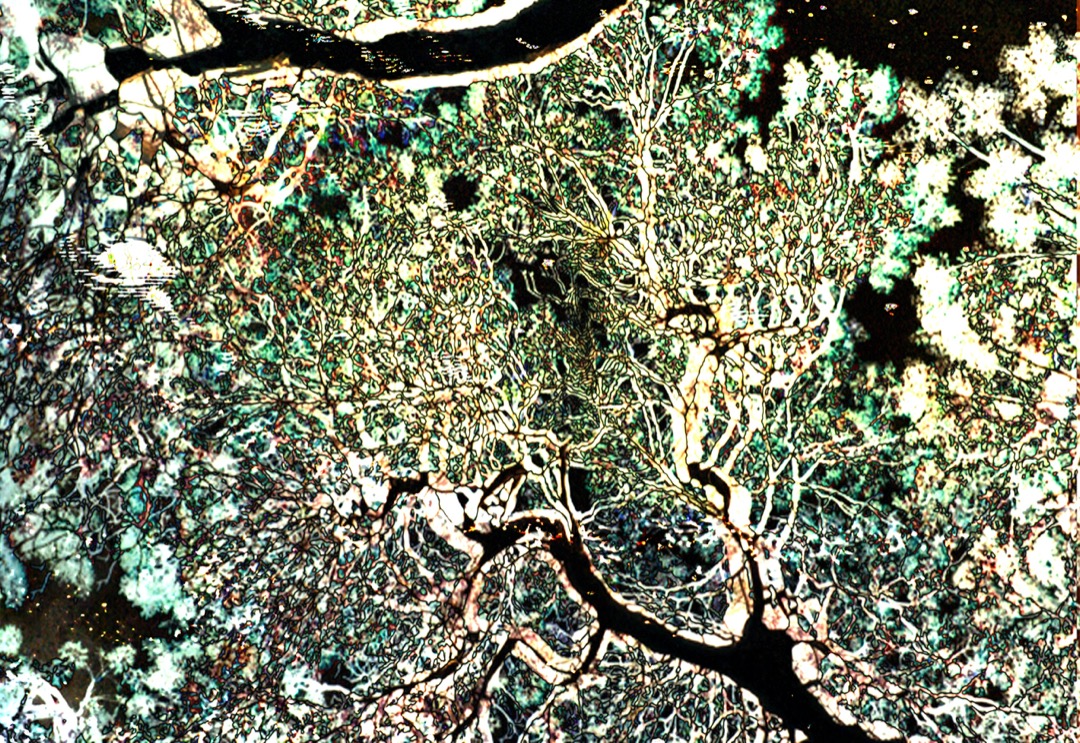 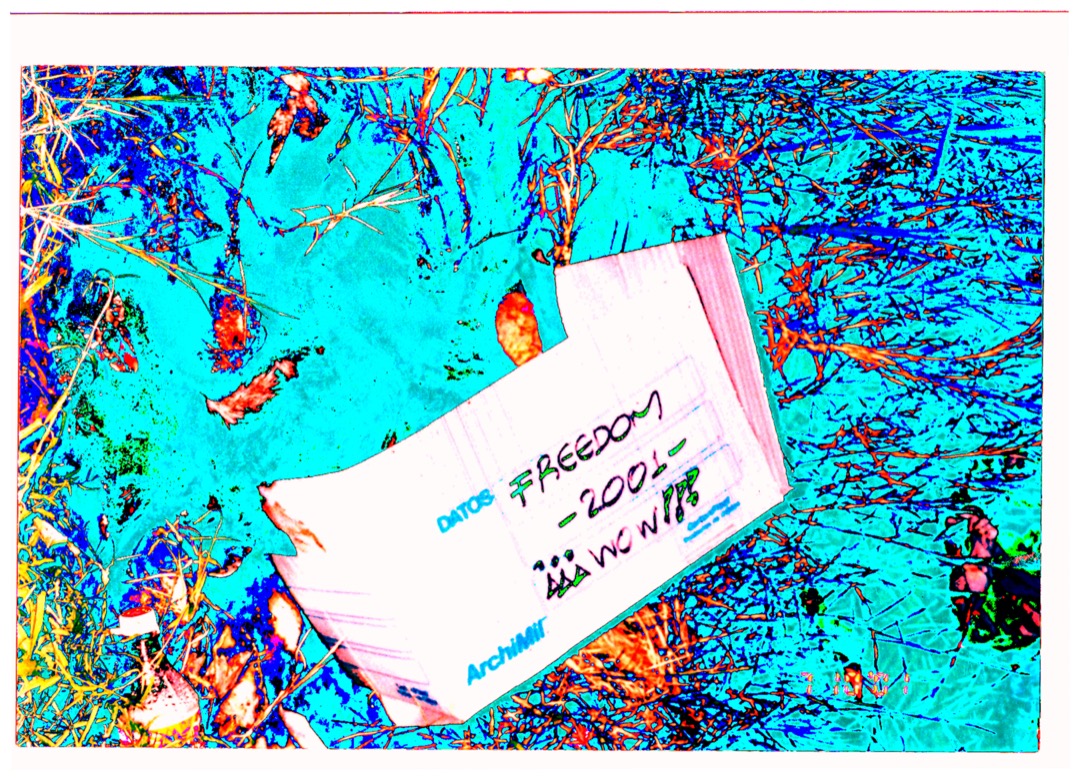 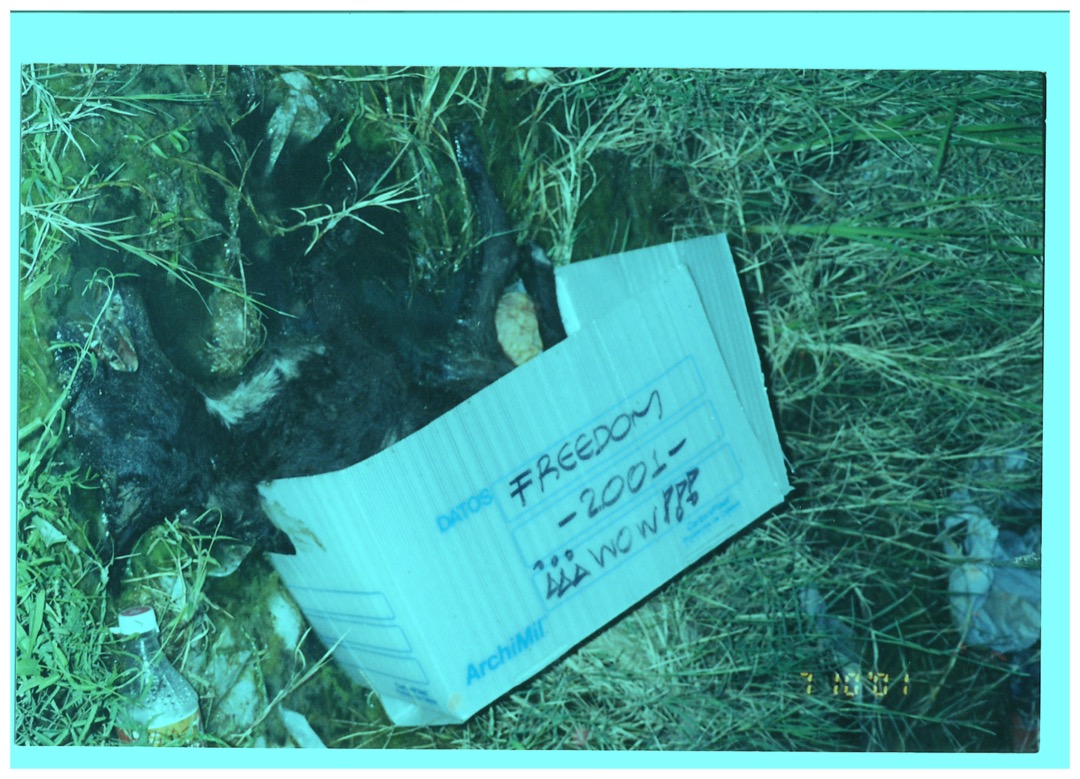 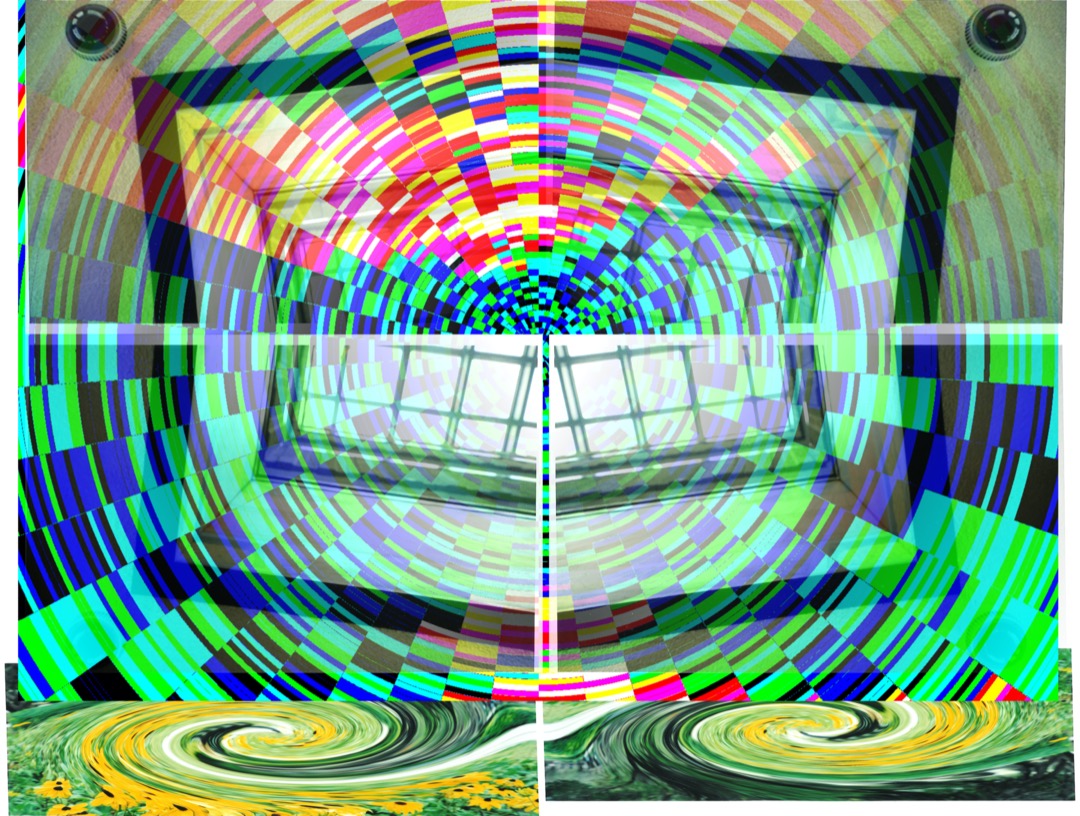 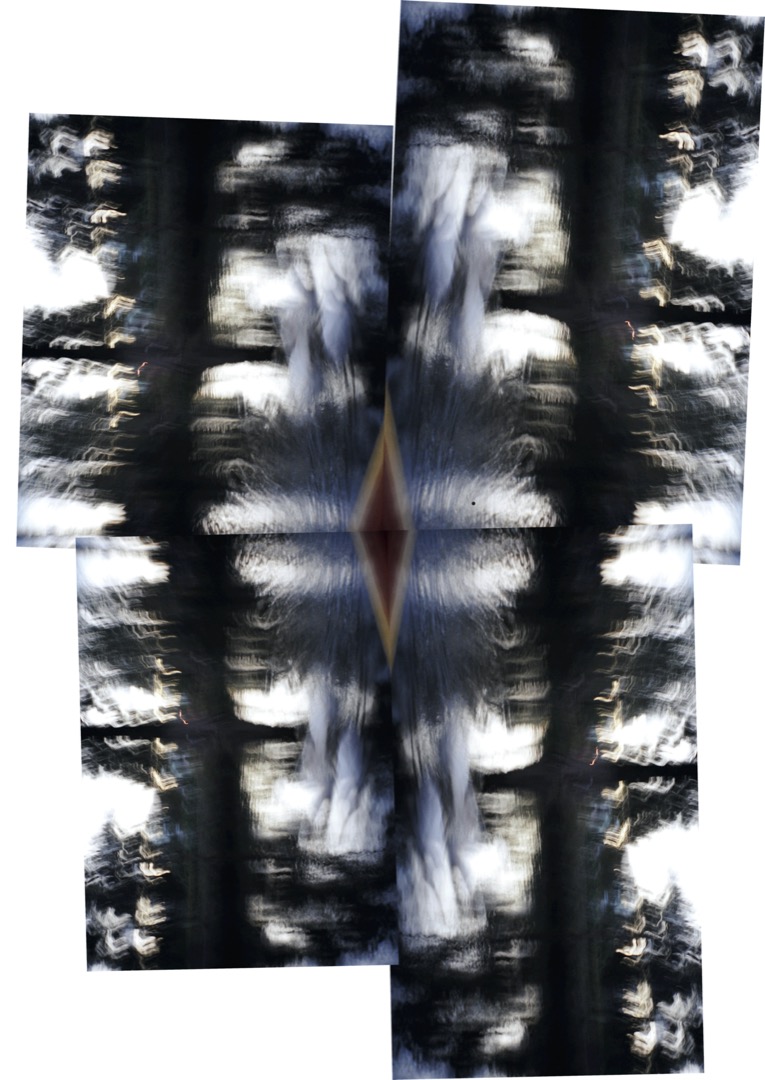 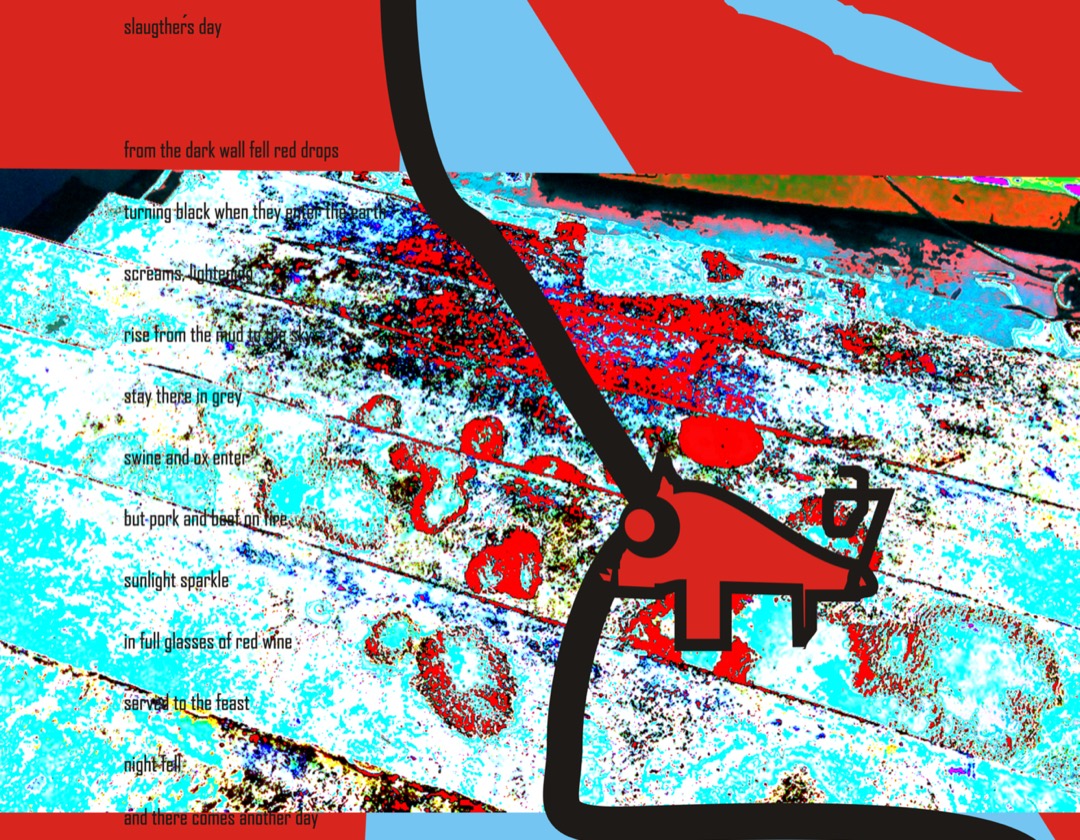 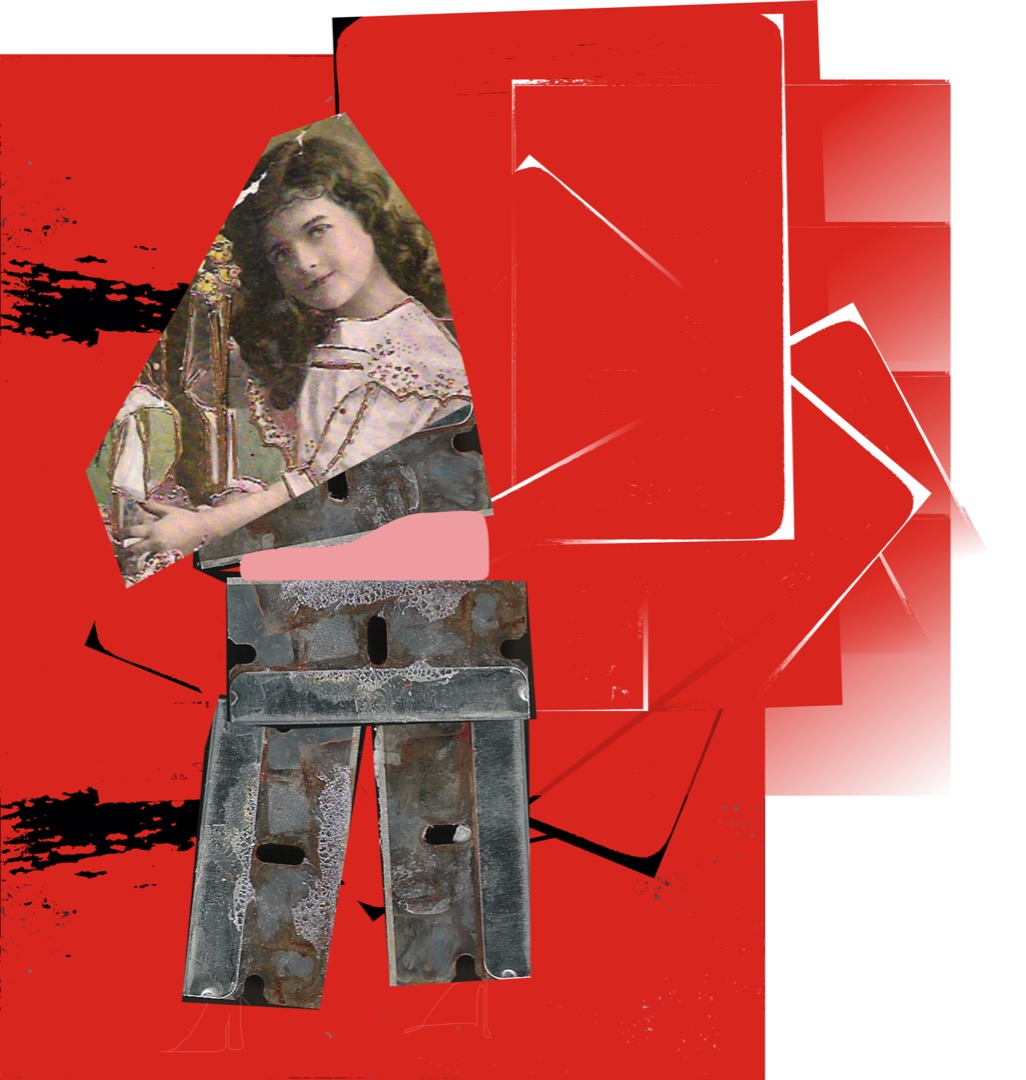 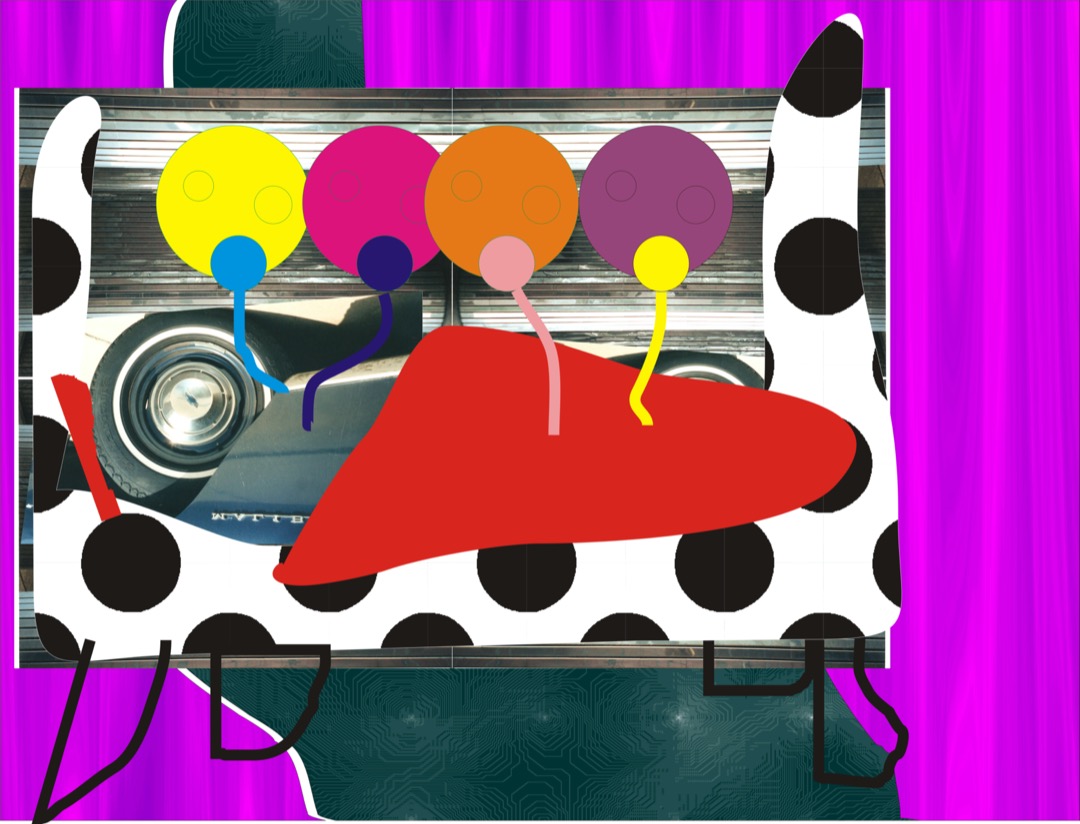 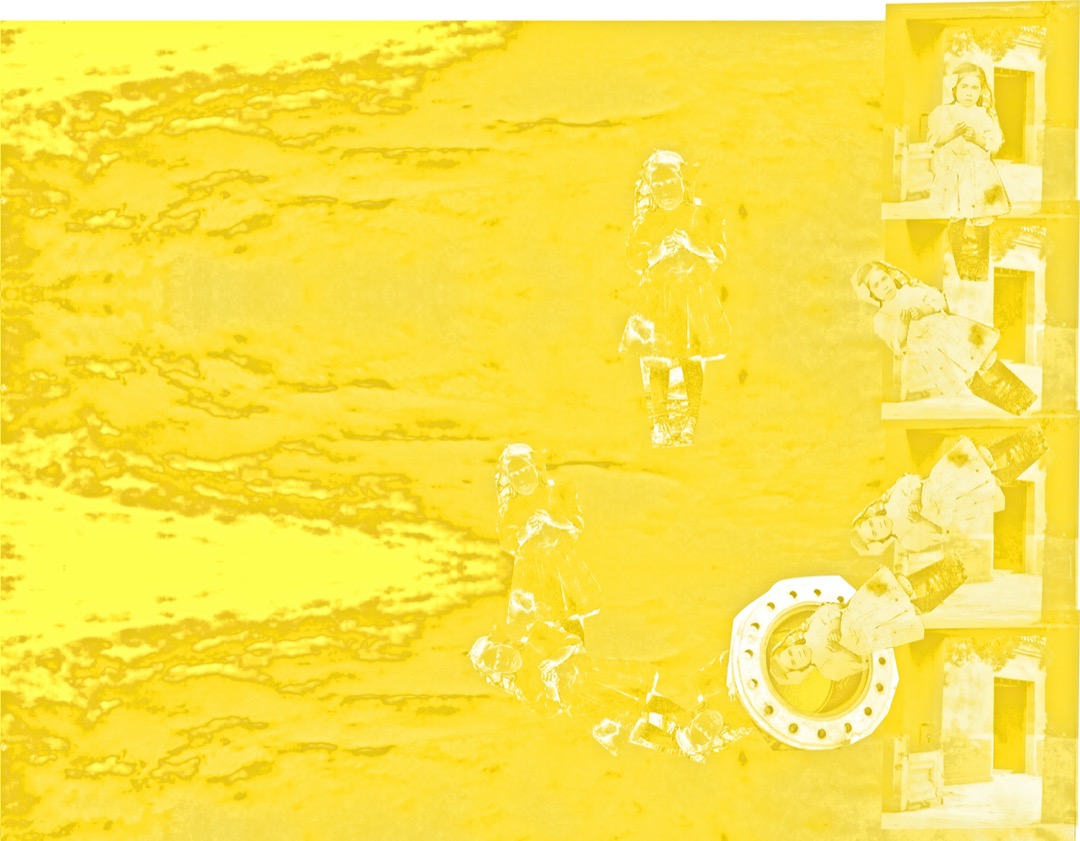 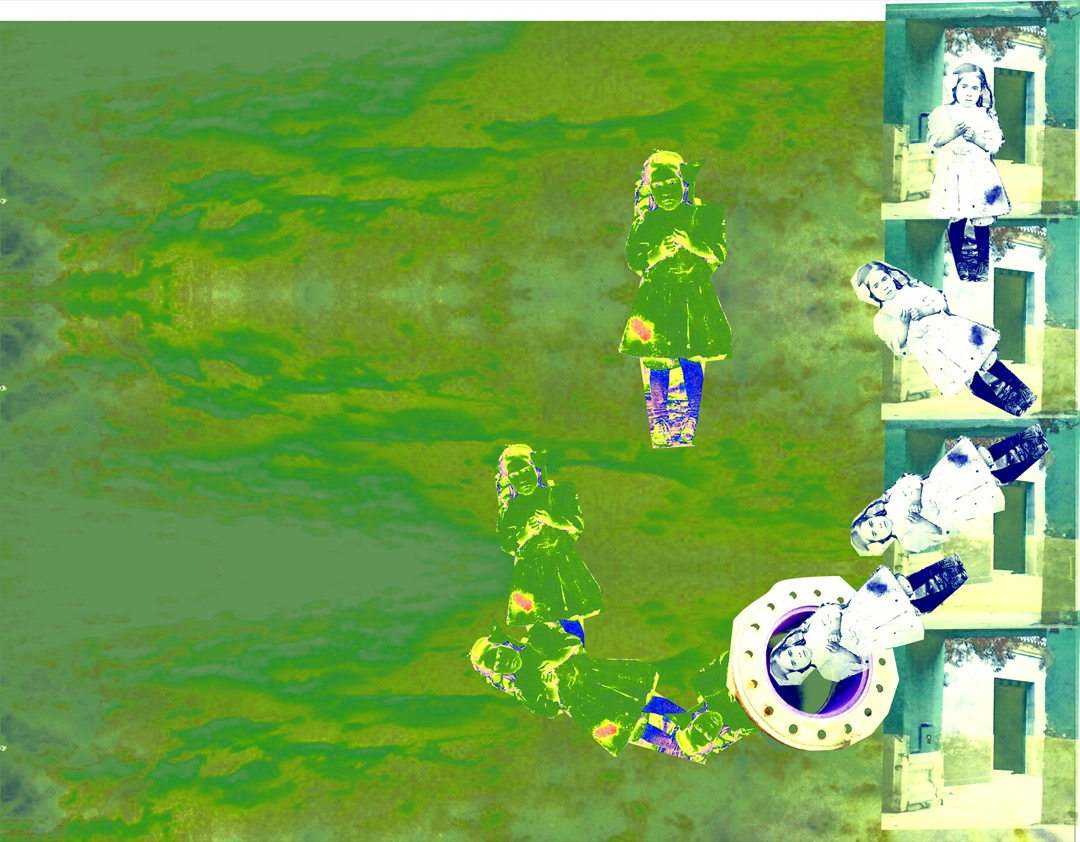 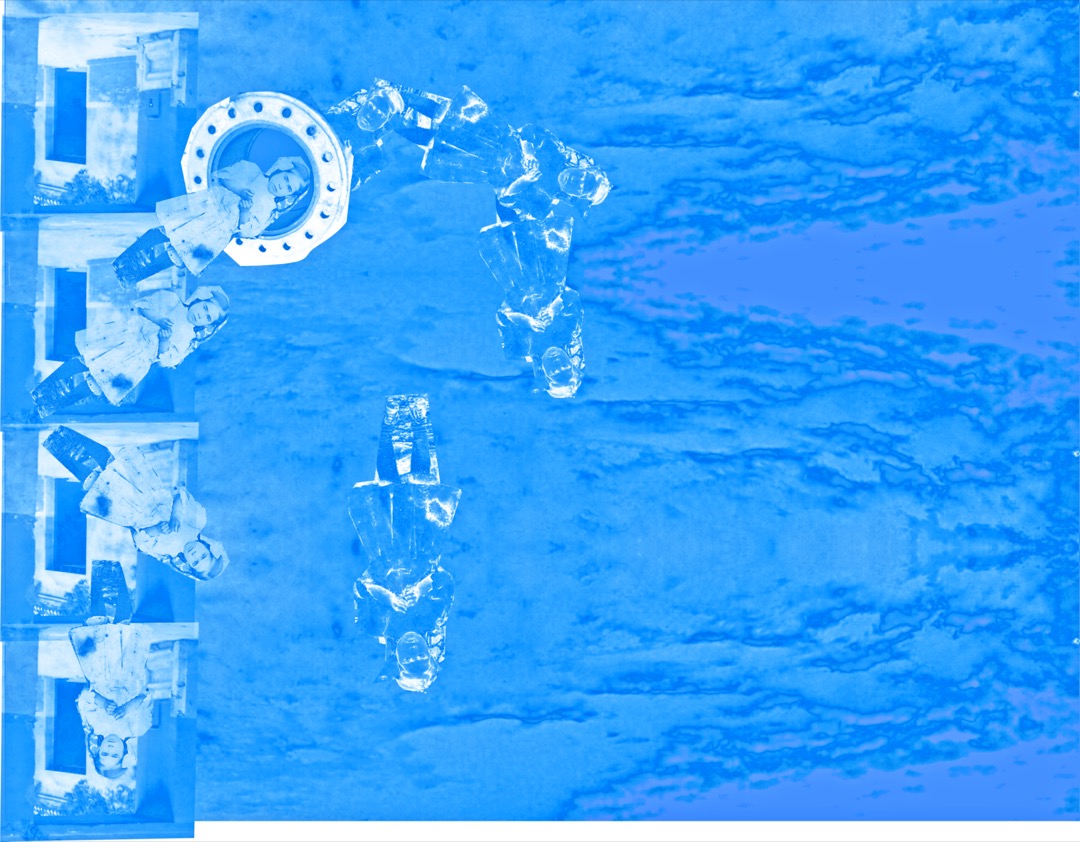 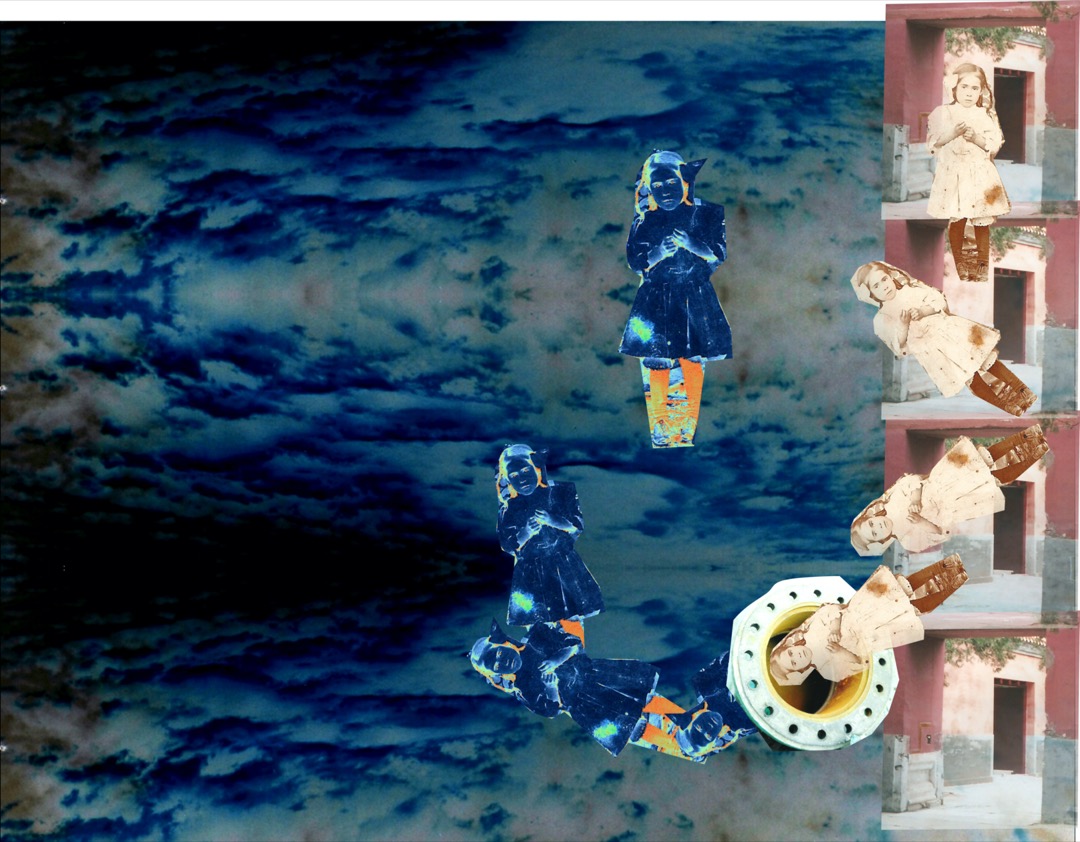 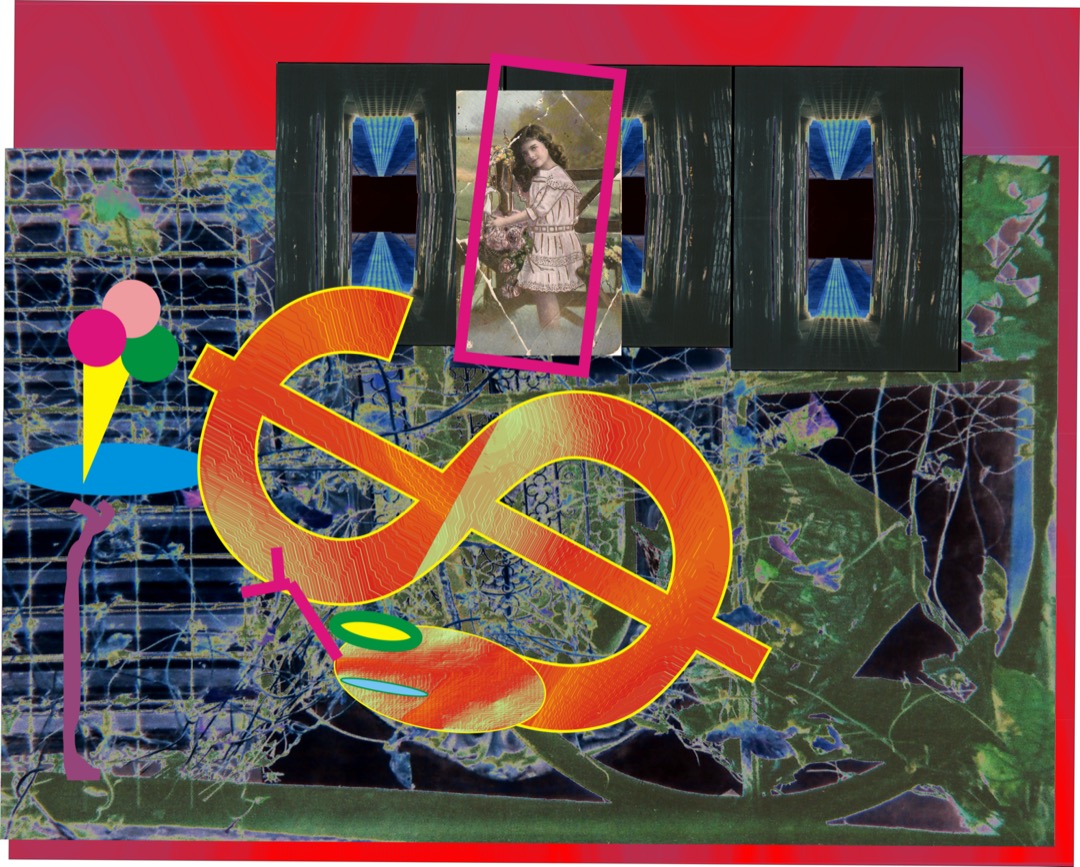 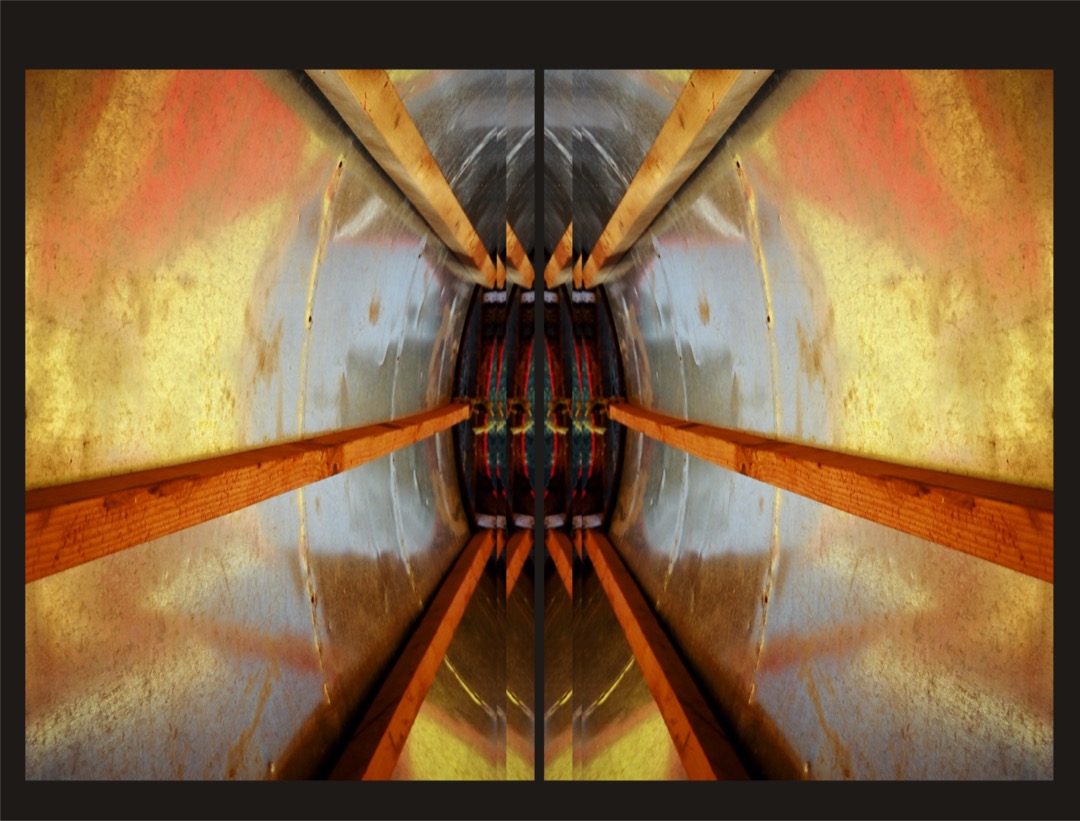 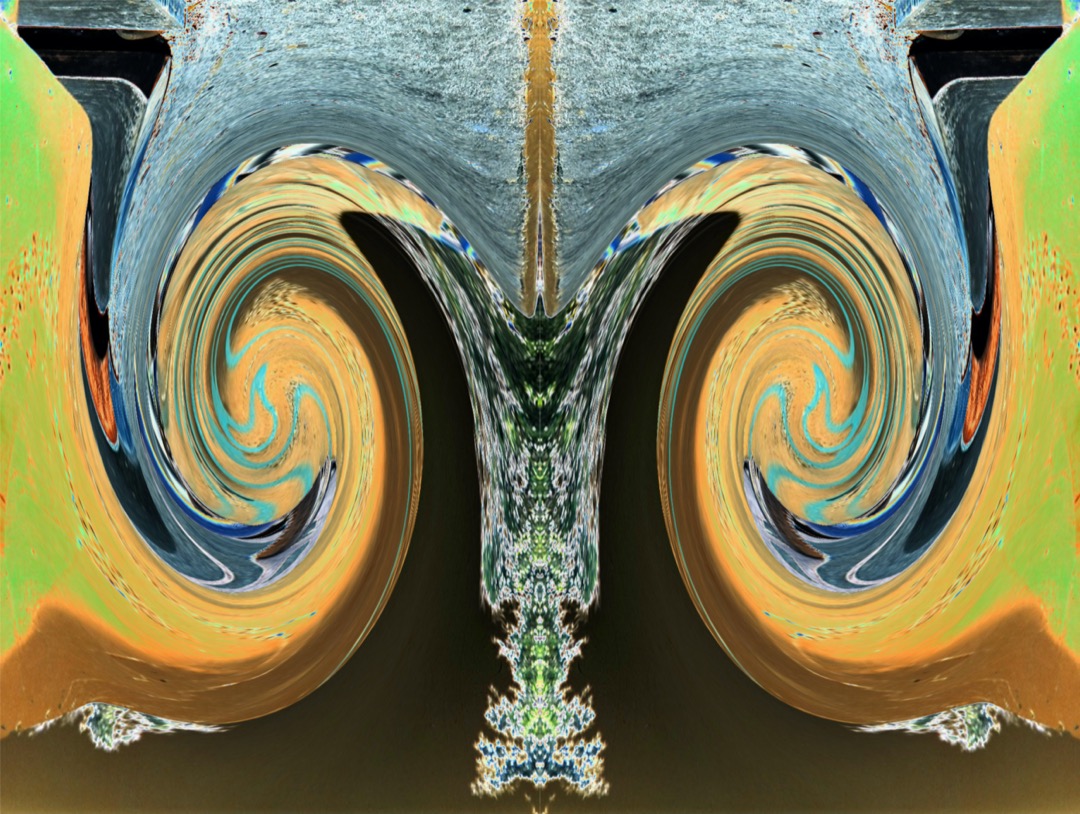 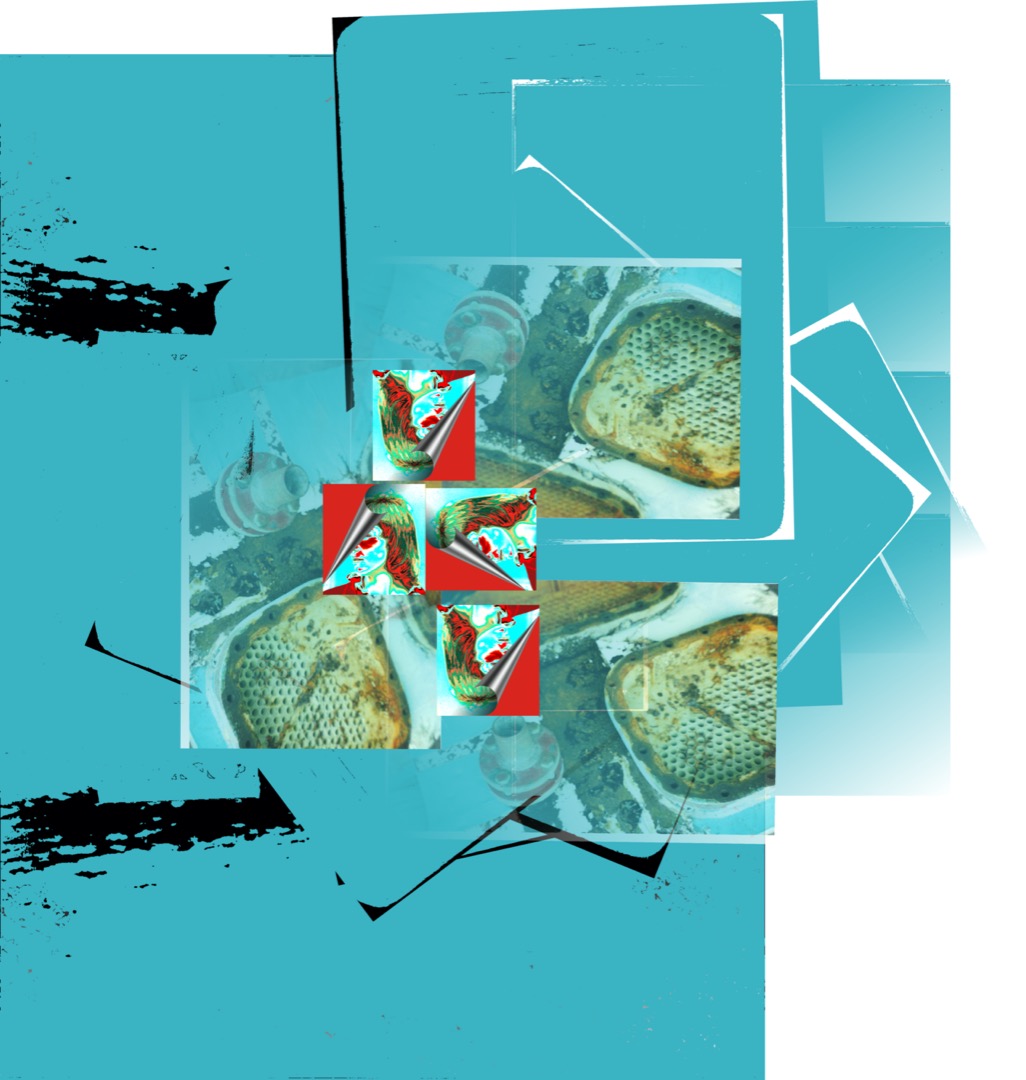 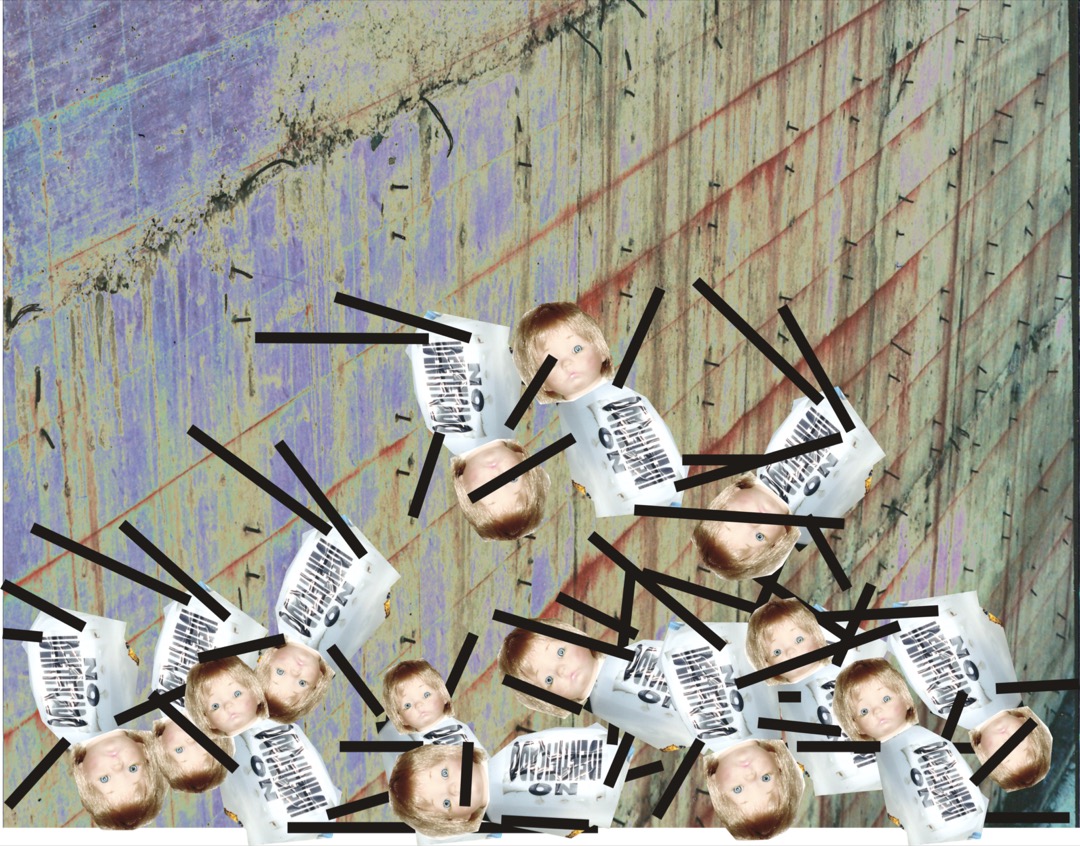 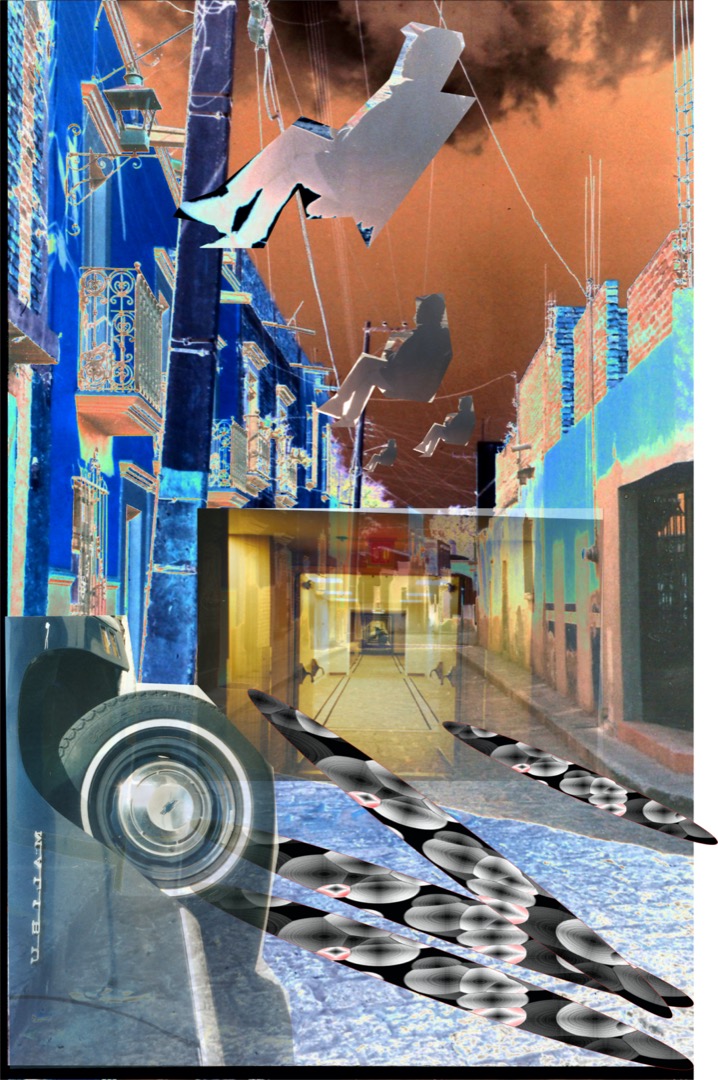